"If someone doesn't fight to keep you, never fight with yourself to stay. It's better to walk away with a temporary wound than to live with permanent hurt." ~ Unknown quote 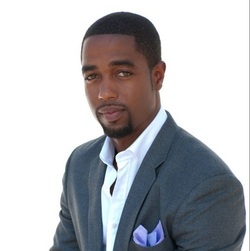 Question: "What are the signs that a boy is playing games with your heart?"

Actions always speak louder than words! Any guy can talk a good game but can he walk it? Most guys will play games because they don’t know how to take love or a relationship serious. You can’t really expect a boy to behave like a man so you have to go in knowing that if you get your hopes up he will let you down. It’s just what boys do. Treat boys like an accessory instead of like a necessity and it won’t matter so much anymore what he does or doesn’t do.


Here are some signs that he’s playing with your heart…

If he keeps playing games then let him go. Don’t stress over it and don’t cry about it. Expect a boy to act like a boy and if he acts better than that then appreciate it. If he proves you right then you’ve lost nothing.

Be safe, be smart!